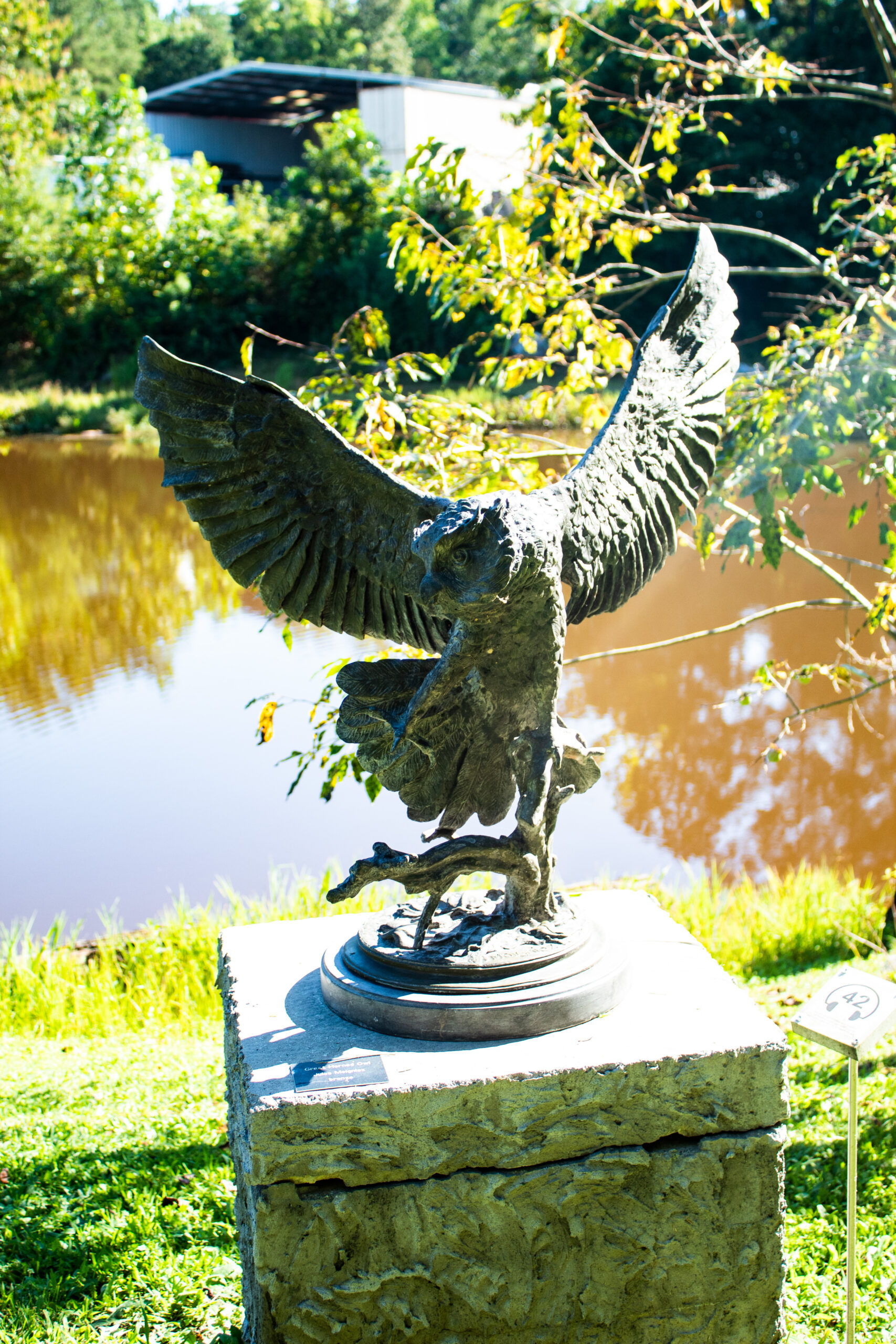 Jules Moigniez (28 May 1835 – 29 May 1894) was a French animal sculptor who worked during the 19th century. His output was primarily cast in bronze and he frequently exhibited his sculptures at the Paris Salon. He was best known for his bronzes depicting birds, although his skill and versatility enabled him to produce quality horse sculptures, dog sculptures and hunting scenes. His bird sculptures were among the finest ever created in his time.

Moigniez was born at Senlis, Oise, France, on 28 May 1835, the son of a metal gilder. Moigniez's father bought a foundry to cast his son's sculptures, which was of great benefit to Moigniez as he didn't have the added foundry costs that most of his contemporaries had to pay. Moigniez studied sculpture under the tutelage of Paul Comoléra in Paris. It is quite likely that Moigniez's attraction to bird sculpture was a direct result of his education under Comoléra, who was himself a bird specialist.